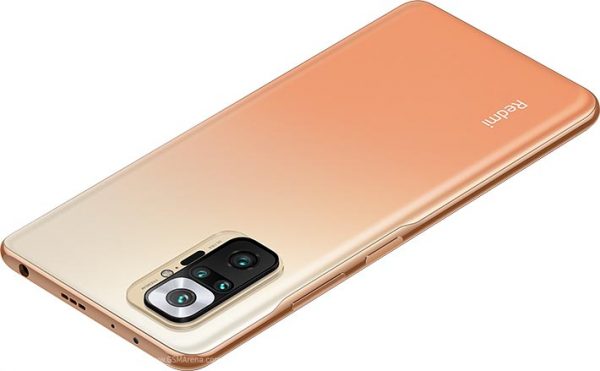 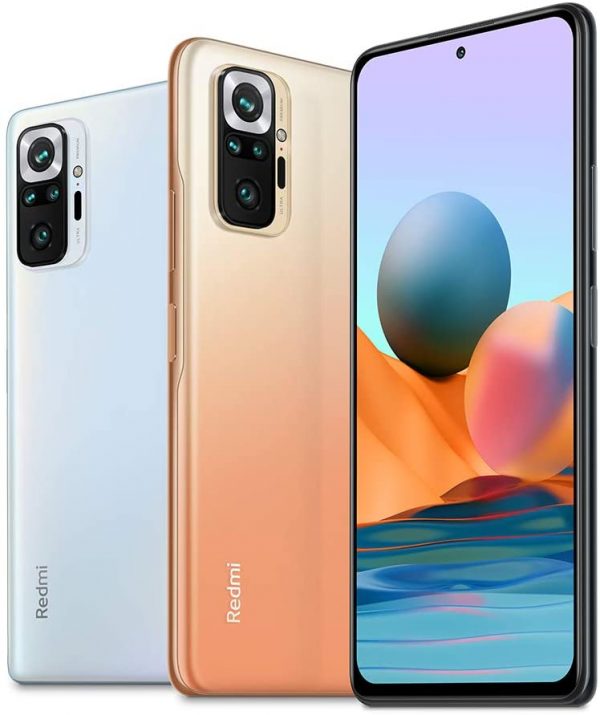 The Redmi Note 10 Pro builds on top of the limited Redmi Note 9 Pro 5G, also known as Mi 10i 5G in some markets, both released a few weeks ago. It offers a better HRR OLED screen but comes with the inferior Snapdragon 732G chip instead of the more premium Snapdragon 750G 5G. The rest is mostly the same – camera, speakers, battery, fast charging.

Indeed, the new Redmi Note 10 Pro may not be packing the best mid-range SoC, but it sure impresses with an interesting quad-camera on the back. The main shooter uses a 108MP Samsung sensor, then comes the 8MP ultrawide snapper, followed by a 5MP cam with telemacro lens, and finally, there is a 2MP depth sensor.

The other interesting bits about the Redmi Note 10 Pro include the dedicated symmetrical speakers – yet another feature that’s not widely available even on the most expensive phones (the flagships usually favor hybrid setups). There is also a nicely fat battery with a 5,020mAh capacity that’s capable of 33W fast charging, and the corresponding power adapter is included with the phone. Some people will appreciate the presence of NFC, FM radio, IR blaster, a 3.5mm jack, and the microSD expansion. 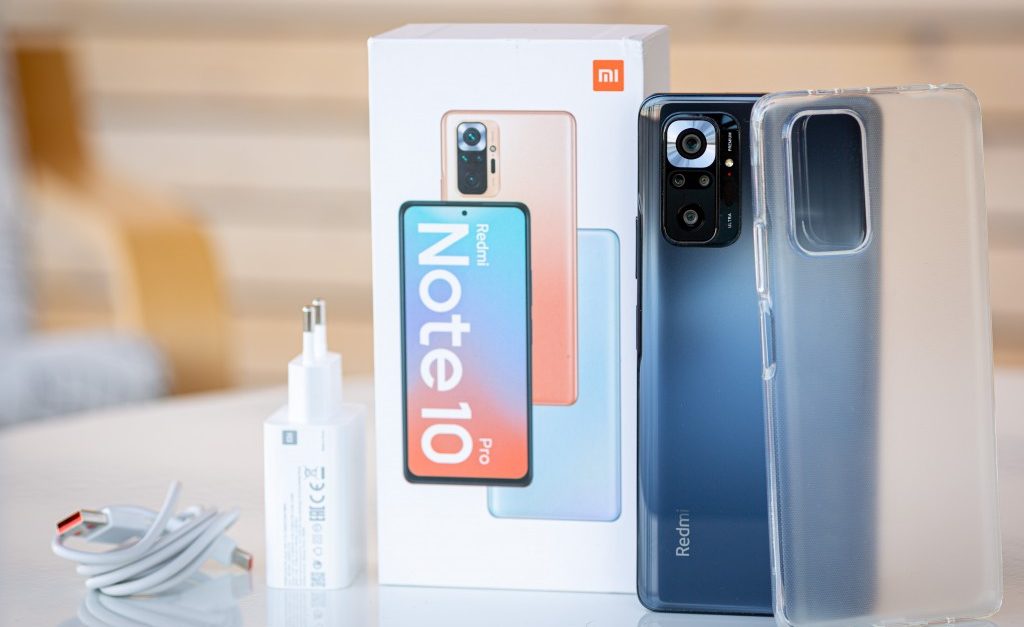